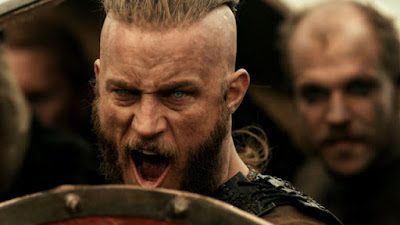 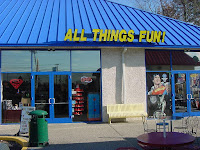 Thanks for indulging me. If you're feeling something similar to what I'm experiencing, I'd love to hear from you!
Posted at 9:03 PM