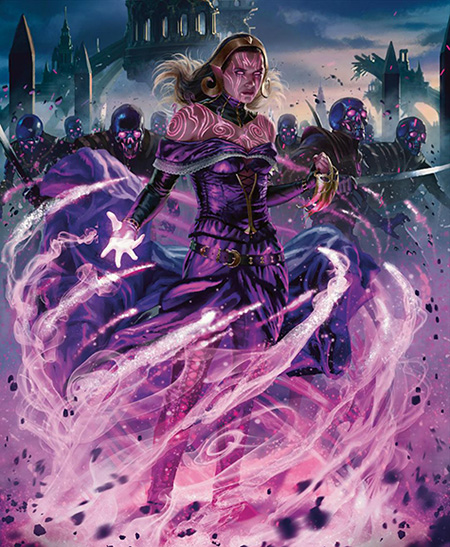 So, I'm thinking about getting back into Magic: The Gathering.

The art above is from Chris Rallis, and it portrays a character named Liliana from MTG lore. This is from the card set called War of the Spark.

I don't want to get deeply immersed in the CCG arena again, but I'm intrigued. I wasn't a huge collector or player of MTG back in the day, and somewhere along the way I got rid of my cards. But in light of the fact that WotC just released a D&D 5th edition guide to one of the MTG planes of existence (Ravnica), my interest was piqued.

I might buy some cards, check things out as they now stand with the game. Anyone out there reading this a current player? Any advice for a former player returning after, oh, two decades?
Posted at 12:30 PM 0 comments 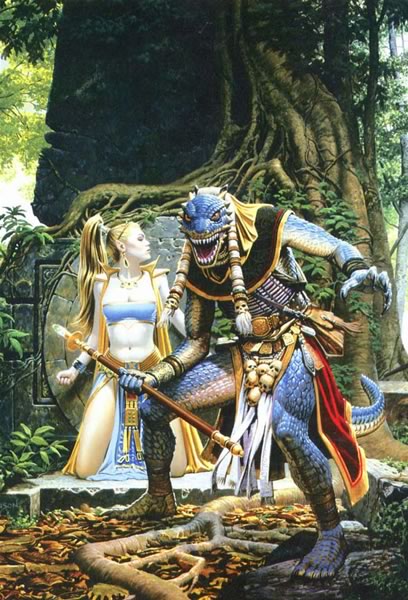 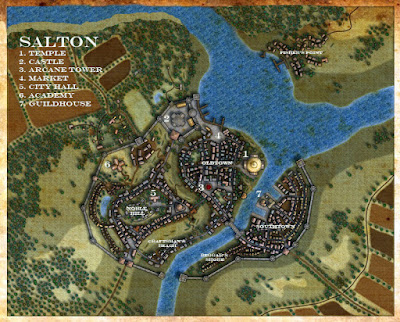 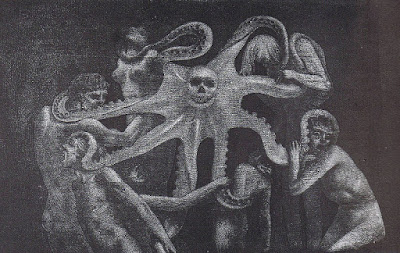 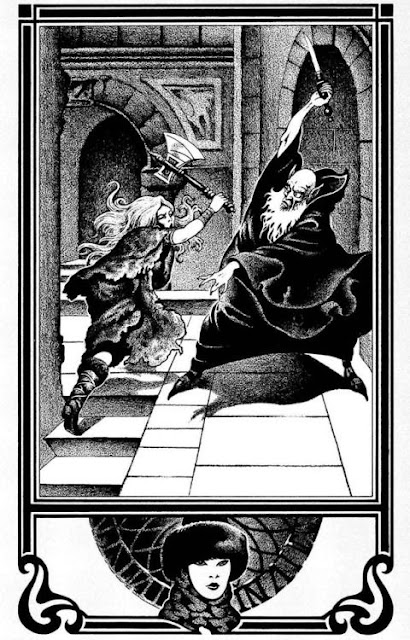 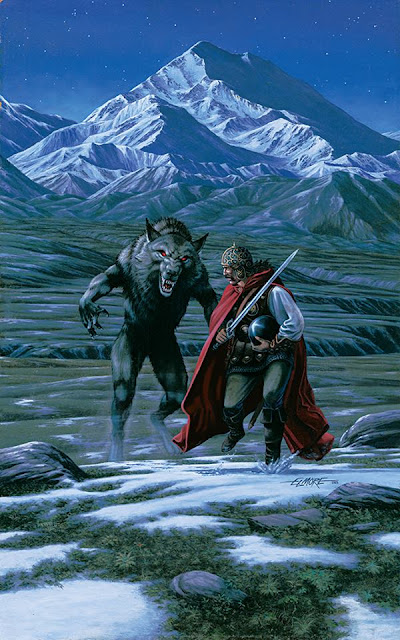