(click here to view posts for this campaign)
COMPLETED CAMPAIGN: 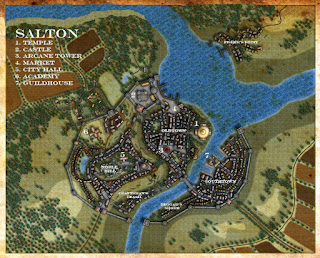 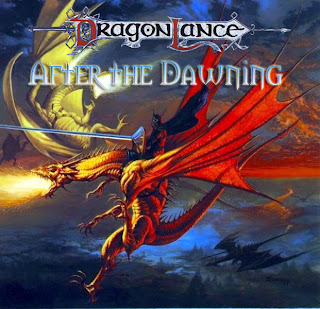 After the Dawning - A Dragonlance Campaign
(go here for blog posts and here for Obsidian Portal page)
The War of the Lance has ended…but the troubles of the world have not. The shattered remnants of the Dark Queen’s Dragonarmies have scattered across the continent of Ansalon and beyond. Though they squabble amongst themselves, the Highlords fighting each other for domination, the good peoples of Krynn live in fear of what the servants of Takhisis may be plotting. In this uncertain time, there are those brave souls who dare to believe in a bright and peaceful future. They have seen the dawning of a new era, and within them are the seeds of hope.
***
BEYOND THE WESTWALL
(Wednesday Night Labyrinth Lord
at All Things Fun! in West Berlin, NJ) 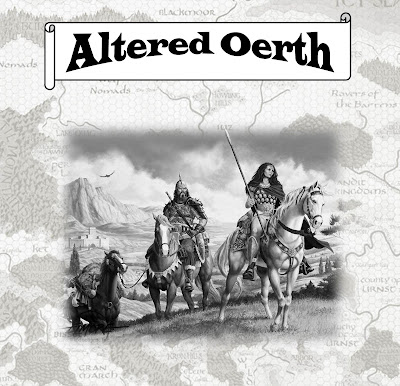 “Heroes and tales are alike in that they can wander. A hero may set foot on a meandering path that follows the commands of kings and the pleas of commoners, the lure of riches and renown, or simply the siren song of the journey itself. Likewise, a tale can twist and turn at the whim of the teller. Thus it is that the tales of heroes are often the most likely to wander farthest of all.”﻿