These days, I'm an occasional player in a group that has played some Pathfinder as well as Star Wars: Edge of the Empire. Also, in the last few years, I've gamed a lot at All Things Fun! in West Berlin, NJ. I was a player in various campaigns, including: 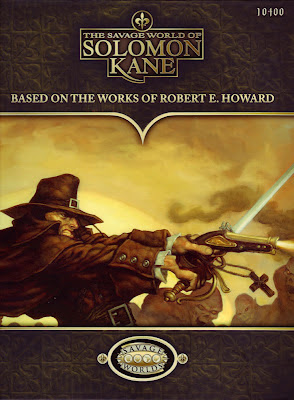 Wednesday Night Castles & Crusades: City State of the Invincible Overlord at All Things Fun! in West Berlin, NJ (this campaign was run by GM Rich) 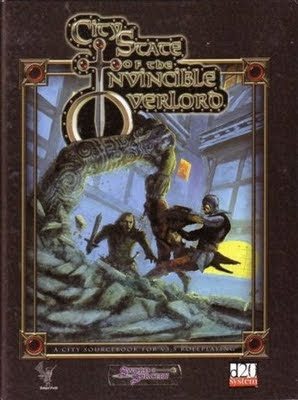