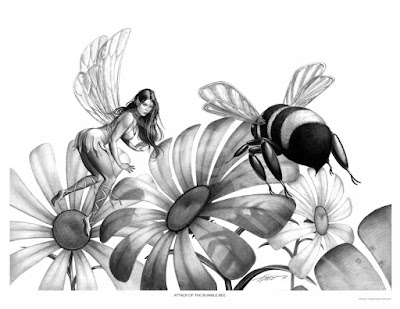 Wait, I guess they're always scantily clad...especially if Maestro Elmore is rendering them!
Posted at 2:39 PM 0 comments

The Year Without a Free RPG Day 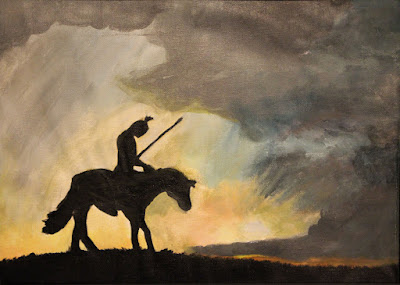 Well, there was a Free RPG Day today, but just not for me.

Maybe it's because my favorite FLGS (All Things Fun) closed its West Berlin, NJ location. I have to admit to feeling a bit of nostalgic despair at the thought of looking for a new game store to celebrate the day. There are a few within easy travelling distance, but my heart just wasn't in it.

I also didn't want to remind myself that I'm not actually gaming right now. Got a lot of irons in the fire these days, but regular roleplaying isn't one of them. I've been tinkering with the idea of running some good old Basic D&D and a dungeon crawl using...well, one of the many resources I have on hand, namely Stonehell Dungeon.

Meh, just wallowing in self pity due to lack of gaming and general disconnection from the roleplaying blogosphere.

So, time to stop wallowing! I'm thinking that I've invested a lot of cash in Goodman Games and Dungeon Crawl Classics, so instead of running Stonehell with Basic D&D or Labyrinth Lord, I should be brushing up on DCC instead and using those rules.

Speaking of DCC, I'm a bit disheartened by the long wait for the new rule book for the 4th printing Kickstarter but I'm sure it will be worth the wait. Here's what I'm getting: 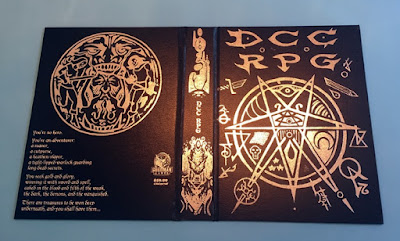 So, hope springs eternal for the future of my personal gaming situation!

Speaking of Goodman Games taking my money, I hear tell there's a little something called "Mutant Crawl Classics" that's about to hit Kickstarter! Obviously, it's going to be their version of Gamma World, just like Goblinoid Games came out with Mutant Future a few years ago. 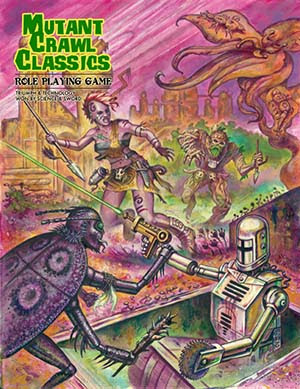 Yeah, I keep telling myself I won't get in on this Kickstarter, but you never know what might happen. It's a crazy old world!

Aaaand speaking of post-apocalyptic futures, I've been entranced by previews for a PS4 game called Horizon Zero Dawn (kind of a daft name, sounds like they randomly chose three words out of a dictionary). Here's the trailer for the game:

I don't have (and don't plan to get) a PS4 anytime soon, but OF COURSE my sick and fevered brain immediately started to think I could mimic the setting of the game using Mutant Future. I'm a wackjob and a glutton for punishment.

Anyway, that's all for now. Have a great Father's Day tomorrow, all you male Dad gamers out there!
Posted at 9:23 PM 1 comments 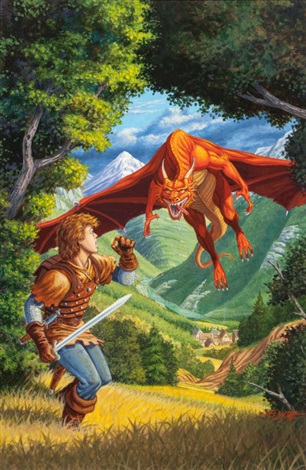 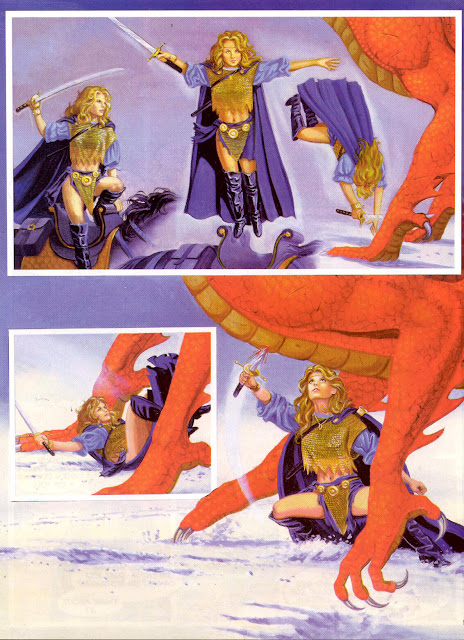 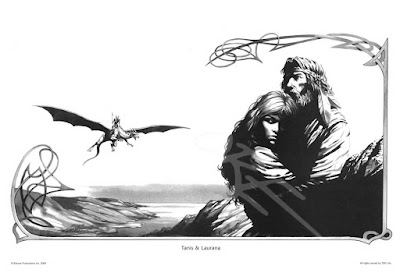